On the Next Wave Leadership podcast Dov talks to leaders about what they stand for, how they show up and how they make their people come alive. 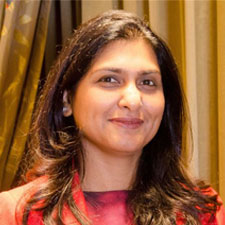 Suchitra Rajendra, the Founder of QED!HR and Former VP of Human Resources for PepsiCo India: On Leading the Second Wave, Challenging the Status Quo, and the Best Advice She Ever Received

Suchitra Rajendra is the Founder of QED!HR, a consulting firm focused on developing HR strategies and creating lasting impact. Suchitra […] 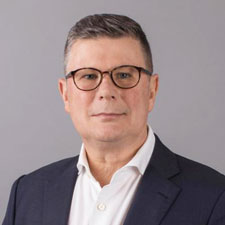 Graham Barkus the Managing Director of the The Human Factor on: The relationship between stress and innovation, Clearing the Path and Taking a Different Approach to Healthcare

Graham Barkus is the Founder and the Managing Director of The Human Factor, a management consulting firm designed to help […] 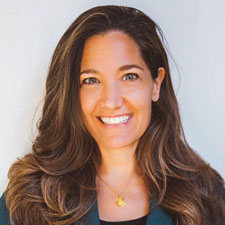 Coco Brown, CEO of The Athena Alliance: On Outgrowing the Pink Ghetto, Creating Digital Critical Mass, and the Importance of Including Women in the Boardroom 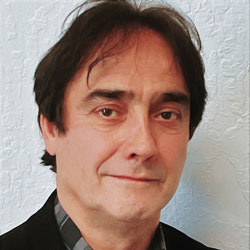 Robert Bagheri, the Founder and CEO at Sakuu Corporation: On The Art of Growing and Scaling Startups, Removing Obstacles, and Creating Space for Others To Shine

Robert Bagheri is a renowned executive leader and the Founder and CEO of Sakuu Corporation. Founded in 2016, Sakuu is […] 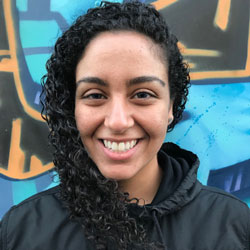 Lucy Basta, the Co-Founder of WorkWell: On Why Soft Skills Are Essential, How Communities Build Great Leaders, and the Importance of Speaking in Your Own Voice

Lucy Basta is an expert in technology, a leadership coach, and the Co-founder of WorkWell, a career-empowering community for women. […] 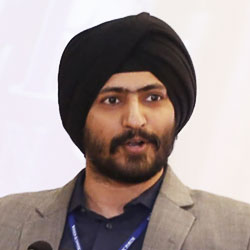 Ramit Singh Chimni, the Founder of the RASICH Group and One of India’s Leading Management Consultants: On Breaking Out of the Transactional Life, The Fairness Paradigm, and the Oversimplification of Success and Failure

Ramit Singh Chimni is the Founder of The RASICH Group, where he works closely with organizations across various sectors on […] 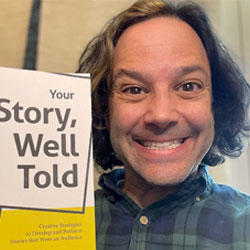 Corey Rosen, Host of the Moth StorySLAM Series and Author of Your Story, Well Told: On How Narrower Stories Adeptly Communicate Bigger Ideas, the Art of Connecting to an Audience, and the Importance of the Circus Bow

Corey Rosen is a writer, producer, creative director, and much more. He’s led a diverse career of over 20 years […] 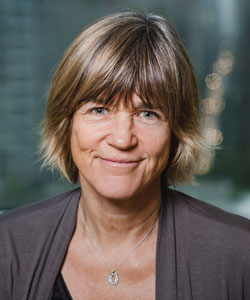 Tensie Whelan, Clinical Professor of Business and Society at NYU Stern School of Business: On How Teaching Future Business Leaders to See the World Through the Lens of Sustainability Will Help Them View the World Differently 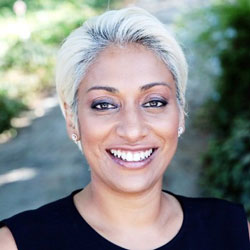 Sowmya Murthy, CMO & Chief Customer Officer at Seven Lakes Technologies: On Navigating the Liminal Space Toward Transformation, Thriving in Chaos, and Why You Can’t Use a Stick on a Free Person

Sowmya Murthy is a business innovator, advocate for women in leadership, and the CMO and CCO at Seven Lakes Technologies. […] 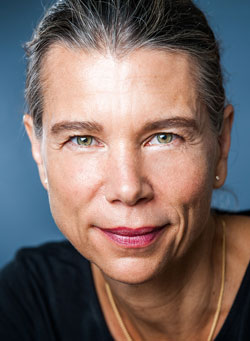 Sylvia Rohde-Liebenau, the Former Senior Expert, Leadership Development and Coaching at the European Investment Bank On: The Presence and Stillness of Leadership, Managing Your Own Stress, and Why Organizations Don’t Change

Sylvia Rohde-Liebenau is the former Managerial Advisor of Leadership Development and Coaching at the European Investment Bank, where she advanced […] 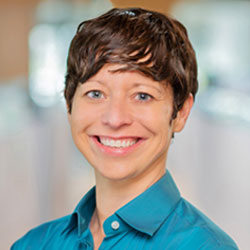 Melissa Berg, Director of Inclusion, Culture, and Engagement at Dome Construction: On Conscious Inclusion, How To Cast a Wider Net, and Changing the Culture in Construction

Melissa Berg is the Director of Inclusion, Culture, and Engagement at Dome Construction, a construction company that creates meaningful environments […] 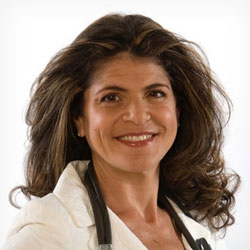 Dr. Eva Selhub, Internationally Recognized Resilience Expert, Physician, and Author: On The 6 Pillars of Resiliency, Striving for Balance Between Science & Spirit, and Why It’s Necessary We Change Our Culture, Not Our Institutions 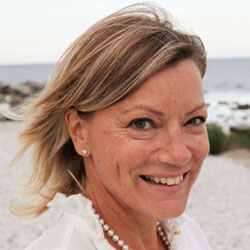 Eva Helén, Founder of Women In Tech – An Event For Guys: On Owning Your Ambition, Taking Up Space, & Making Sure Your Story Is Visible

Eva Helén is the Founder and CEO of EQ Inspiration, an organization that inspires men in tech to promote women’s […] 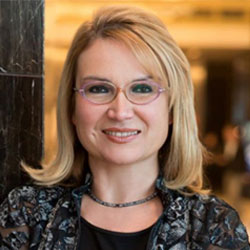 Umran Beba is a Partner at August Leadership, a staffing and recruiting agency that solves talent leadership challenges in organizations […] 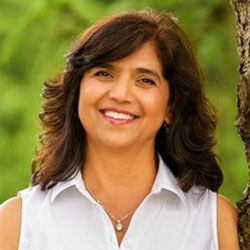 D Sangeeta: Founder of Gotara, A Global Career Growthplatform For Women in STEM On: Pushing Innovation Forward While Growing Leaders & Leading at Scale

D. Sangeeta is the Founder and CEO of Gotara, the coaching, personal training, and global career advice network for women […] 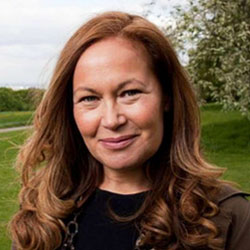 Indra Adnan: Founder and Co-initiator of The Alternative UK political platform & Author of The Politics of Waking Up: Power & Possibility In the Fractal Age: On Building Citizens Action Networks & How To Solve The World’s Problems Through Soft Power

Indra Adnan has been writing, consulting, and directing in the future political space for 20 years. She is the Founder […] 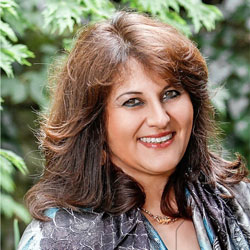 Shiva Dustdar, Head of Innovation at the European Investment Bank: On Financing Innovation by Innovating Finance, Saving the Planet Through Nature-Based Solutions, and Asking For the Impossible

Shiva Dustdar is the Head of the Innovation Finance Advisory Division at European Investment Bank, the European Union’s investment bank […] 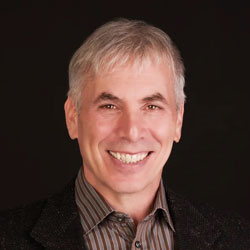 Michael Gelb, Best-Selling Author of How to Think Like Leonardo da Vinci: On Rethinking the Fundamental Purpose of Business, the Evolution of Consciousness, and the First Goal of Executive Coaching

Michael Gelb is the world’s leading authority on the application of genius thinking to personal and organizational development. He is […] 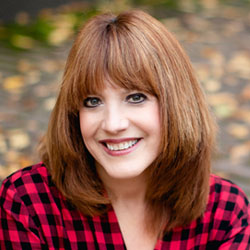 Andrea Heuston: On the Power of Resiliency, Choosing Your Reaction, and Creating a Fail-Forward Atmosphere

Andrea Heuston is the CEO and Creative Principal of Presentation Design and Strategic Communications at Artitudes Design, a full-service graphic […] 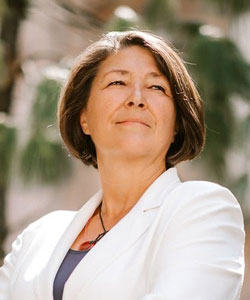 Violeta Bulc: On the Value of Innovation, the Responsibility of Entrepreneurship, and the Founding of Ecocivilisation

Violeta Bulc is the Founder and Curator of Ecocivilisation, an initiative that seeks to create an eco-friendly earth and spread […]