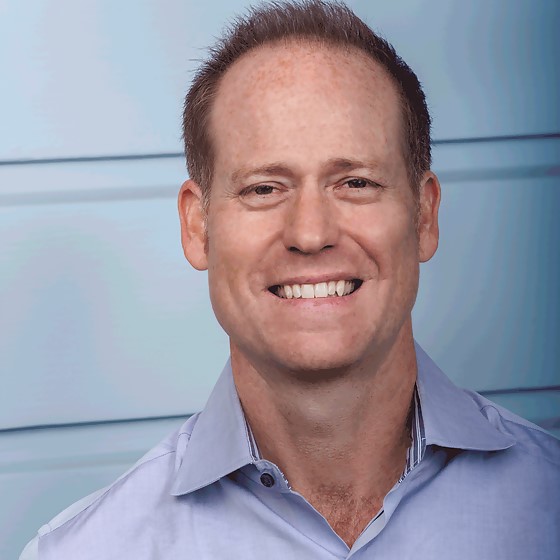 A much sought after executive coach and leadership development consultant, Dov Pollack is a trailblazer in the fields of creative thinking, innovative leadership and executive coaching. His clients include Charles Schwab, Manulife, Williams Sonoma, VMWare, Sonos and the Neiman Marcus Group.

Before it gets awkward, Dov wants to clear up any confusion. His name is pronounced dove, like the bird. No, his parents weren’t hippies and he did not give himself this name at Burning Man. He is named after his great grandfather. Dov means bear in Hebrew. But the association with the legendary bringer of peace dovetails quite well with his business (had to do it).

Dov is the founder and CEO of Next Wave Leadership and the co-founder of Riverene Leadership. Dov is the host of the Next Wave Leadership podcast where he interviews leaders who see their purpose as moving past the broken paradigms of patriarchal leadership to create healthy, holistic cultures where people thrive at work. On the podcast Dov talks with leaders about what they stand for, how they show up, and how they’re building great places to work by creating great places to grow. As an executive coach, Dov specifically works with leaders to help them to harness the power of their individual story so that they can differentiate their voice and grow into a confident executive presence.

I don’t know why you kids do that”

The beginning of my coaching journey:

I had been waiting to become an eighth grader for two years, because that was when we got to choose the sport we wanted to focus on and I was excited to devote myself to playing football. The only hiccup was that in the Fall, when school started, my parents didn’t have the money to pay my tuition and the school wouldn’t let me attend until we paid. This meant that I missed the first six weeks of school. I can remember returning to school and feeling ashamed of our precarious financial situation. I was late for practice on that first day back because I didn’t understand how to put on my football pads and uniform. Luckily, a new student risked getting in trouble to stay behind and help me. A lifelong friendship began that day.

I was always a terrific athlete, fast and strong. I played well during my first practice, shedding tacklers and showing my talent as a running back. But I internalized my absence and felt guilty that I would be competing with, and perhaps displacing boys, who had already staked out a claim to the position I had for so long dreamed about.  It was in the locker room after practice while I was taking off my shoulder pads that the Junior Varsity coach came to talk to me. “You looked good out there today. Do you want to be a running back?” he asked. This was it, my moment to state emphatically that yes I wanted to be a running back, that I had been dreaming of it and preparing for this opportunity, for this question, for years. Instead the voice that came out of my mouth was timid and apologetic. “Well,” I said. ” It looks like Jan and Rob have those positions sewn up.” This was the teachable moment, the one where my coach could have lifted me up and become an inspirational role model by commending my empathetic instinct and encouraging me to fully embrace and express my skills and desires. But all he said was, “I don’t know why you kids do that.” We never spoke another word about it. He walked away shaking his head. Soon after I was assigned a different position where I blocked for others instead of running with the ball myself. After one year on the junior varsity team I quit playing.

I have reflected on that moment for many years. I could’ve played a sport I loved in a position I was perfectly suited for but instead I spent all my days regretting my momentary decision not to step forward but to instead slink to the back. Thus, a seed was planted that generated what has turned out to be a lifelong interest in how coaches help us set expectations for ourselves and how those expectations can either limit or unleash our potential.

This led me to study Psychology and Political Philosophy as an undergraduate at Kenyon College, followed by a year of intensive European Film Studies in Copenhagen, Denmark, where I came to view all of life through the lens of story. The unproduced screenplays I wrote all revolved around the themes of identity and attempted to answer questions like, Who are we? How do we become ourselves? How do we want to show up? After 10 years of writing, studying and trying to produce my screenplay I ended up in Paris trying to raise the money to make my film. One night, completely broke, locked out of my hotel room, wandering around the Champs-Élysées at 3 in the morning I came to the realization that it was never going to happen, that I had failed in my attempts to make my movie.

This failure was a gift. If I had raised the money, made my movie and been successful I am convinced I would have spent the rest of my days shiny and shallow. My struggle, my failure and my rebirth, was the path I needed to walk in order to earn and own my success.

After working for a number of years as a store manager and community leader I became certified as an Integral Coach by New Ventures West. I began offering executive and team coaching, and have worked with many extraordinary clients over the years. Instead of producing screenplays I now produce leaders. My vision for many years now has been to leverage the power of business so as to promote human flourishing. I do this by helping aspiring conscious leaders set expectations that unleash human potential.  As a coach, instead of shaking my head and walking away, I ask, in a gentle but firm voice, why would you say that? And our coaching journey begins.