Suzi Sosa, Co-Founder and CEO of Verb Inc., On: Refreshing Your Relationship Towards Failure Once You’ve Achieved Incredible Success, Lost Everything, and Been Set Free To Start Over Again 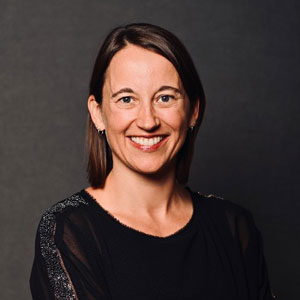 Suzi Sosa is a serial social entrepreneur with experience in leadership, corporate programming, and financial services. She is the Co-founder and CEO of Verb Inc., a leadership development platform for businesses to leverage the potential of their employees. Previously, she served as the Executive Director of the Dell Social Innovation Competition and was a contributing editor for Inc. magazine.

Most leaders are intimately familiar with the value of experience. After all, knowledge and wisdom are rooted in lived experiences and lessons learned the hard way. While it is far from a one-to-one correlation, greater struggles can often lead to greater successes.

Suzi Sosa understands this principle firsthand. With several rises and downfalls in her life, she learned how to adapt to whatever was thrown her way. These trials and tribulations apply directly to her leadership in the corporate world, where Suzi specializes in social entrepreneurship. She now pays her experience forward to those who follow.

Dov Pollack has a powerful conversation with Suzi Sosa, Co-founder and CEO of Verb Inc., about leadership and company culture. They discuss her story of being an immigrant and the moment she lost almost everything. They then delve into leadership development, venture capital for women, and why Suzi sees herself as an action hero. Hear all this and much more on this episode of Next Wave Leadership!

Resources mentioned in this episode: