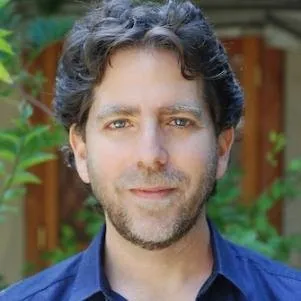 Bill Press is the Senior Vice President of Engineering at Iterable, a growth marketing platform that enables brands to build stronger relationships with their customers and create lifetime value as a result. He received a Ph.D. in Computation and Neural Systems from Caltech and has over two decades of experience as an engineer and leader in enterprise and on-demand software. Before his current role, Bill was the Senior Vice President of Engineering at Optimizely and created and led the Productivity Cloud at Salesforce.

When there’s a hierarchy within an organization, people are given titles that often come with perceived expectations. However, the title that a person holds doesn’t automatically mean that that person is a leader. Bill Press, the Senior Vice President of Engineering at Iterable, believes that you can be a leader regardless of your role in an organization—if you adopt the mindset that you have an impact on the overall decisions of your organization.

You’ll hear about Bill’s career journey, from graduating with a Ph.D. in Computation and Neural Systems to becoming the SVP of Engineering at Iterable. He also discusses how his Zen practice influences his leadership style and how he deals with the sense of urgency that is so prevalent within the work environment. Additionally, Bill addresses the issue of race, gender, and socioeconomic inclusivity within the tech industry.

Join Bill Press, the Senior Vice President of Engineering at Iterable, and Dov Pollack in this episode of the Next Wave Leadership Podcast. Bill discusses his path to leadership, how he defines the role of a leader, and the mentor who impacted his leadership style. He also shares an impactful experience where he received a piece of constructive feedback and provides his own insight into giving effective feedback. Learn more about Bill and his leadership experience in the resources mentioned below.